What Is iOS Mobile App Development, and Why Is it popular?

You must be aware that many businesses are now adopting a mobile-first strategy. Because there is a tremendous demand for iOS apps, many developers are now creating apps for Apple devices. Unfortunately, the industry currently lacks enough mobile app developers. The development of applications that businesses, corporations, process industries, or even consumers use often is made possible by developers who possess the appropriate programming languages and other abilities.

Apple Inc. developed the iOS mobile operating system, a more extensive functional ecosystem component. It is primarily made for the iPhone and iPad. Apple concentrates on creating, testing, and developing apps for the iOS platform. Here, iOS apps are made using programming languages like Swift or Objective C.

You must also know that the second-largest mobile operating system is Apple's iOS. Additionally, iOS consumers spend twice as much on in-app design purchases compared to Android users.

You'll learn about some common databases when you enrol in the mobile app development course in Mondolpara. Here are some essential details:

A multi-threaded, open-source SQL database that is simple to use; this is one of the most traditional databases.

The original MYSQL developers created it as an open-source relational database.

A native iOS application is what an iOS app developer creates. You'll become familiar with Apple's exclusive IDE XCode and utilize the strength of programming languages like Swift and Objective C.

You must remember that Objective-C, which it replaced, is becoming obsolete. However, it continues to support the traditional systems used by Apple's codebases and other businesses using Swift to rewrite their apps.

A solid understanding of Swift and Apple's iOS architecture is essential for today's iOS app developers. You will be qualified as a full-stack developer after passing the course. However, you must also work on a mobile application's front-end and back-end.

Furthermore, as a developer, there isn't much you can do outside of Apple's technological environment. But keep in mind that Apple does not support cloud databases, so a developer must be well-versed in at least one of its components, such as Google's Firebase. 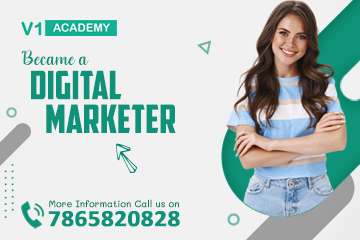 Why Should You Go for A Digital Marketing Career? 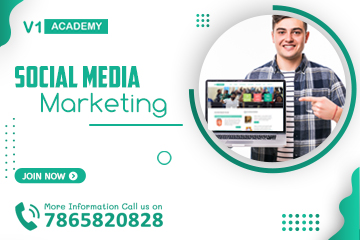 Why is Social Media Marketing a Career Option You Must Go for? 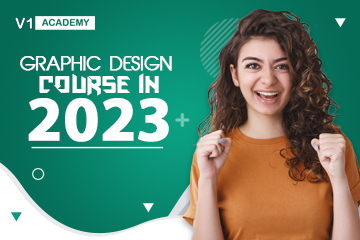 What Should You Look for in a Graphic Design Course in 2023?

WordPress: The Key to Your Website Development Career Growth 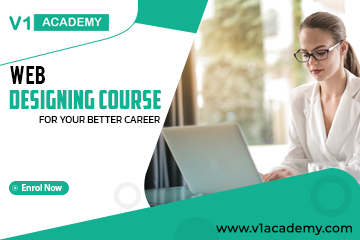 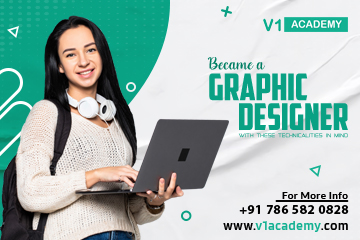 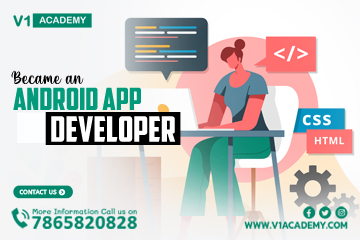 What Do Web Design Courses at V1 Academy Offer You in The Long Run? 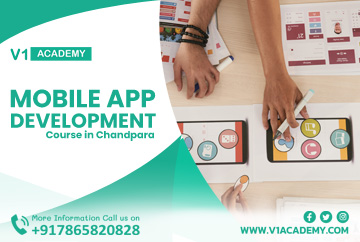 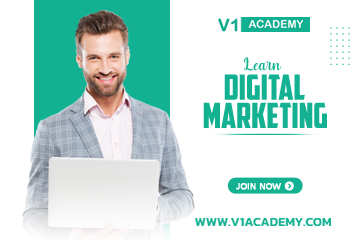 Learn Digital Marketing in Bongoan For a Successful Career Establishment 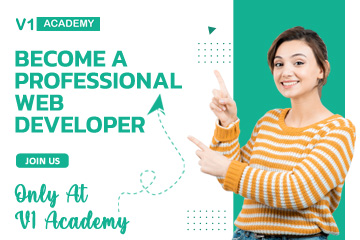 Your Path to Becoming A Professional Web Developer 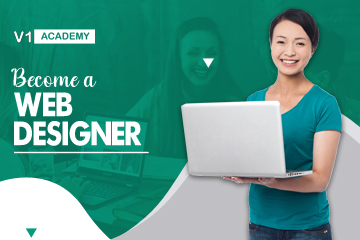